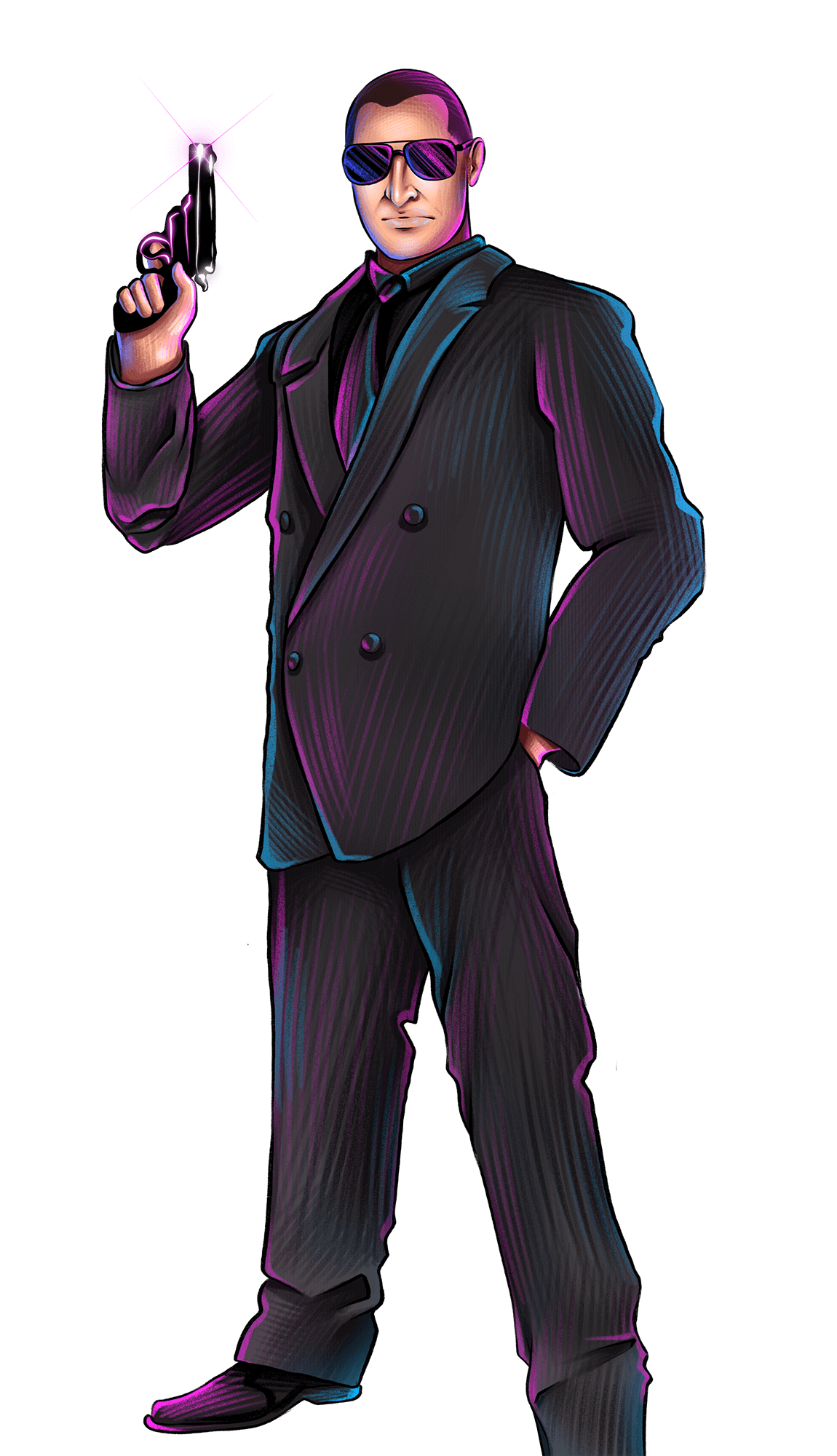 Taking on the World, One City at a Time

Join me on my journey, as I do.

Watch me stream on

Aleksandar Petrov also known as Vukac MC, was born on November 1, 1986, in Negotino, Macedonia. He is a rapper, singer, and clarinet player.

His love for music starts from a young age, he attended an elementary music school where he learned to play Clarinet, but due to his Asthma, his doctor advised him to stop. Not being able to play the Clarinet was very sad and depressing for him,

but even though he stopped, his love for music only grew.

He stated that the first time he heard a song from Eminem and 50 cent he was blown away, and he immediately fell in love with the culture and music of Hip Hop. With time he started learning more about rap and hip hop music and culture, and eventually, he started to rap some of his favorite songs from Eminem, 50 Cent, Dr. Dre, 2Pac, Xzibit. Ice Cube etc.

He was so involved in the world of Hip Hop. In 2004 he even started to write his original song, which he recorded on an old cassette tape that he had.

Later on, he records his first studio-recorded song called “Srce vo peta” at Billy Zver’s (Ilija Delov) home studio in 2008. Billy Zver produced the beat and Vukac wrote the lyrics. The song was about a thug rapper being in a car chase with the Macedonian Police, and it has a catchy and upbeat vibe. The song was massive and popular in Macedonia, which led to more opportunities. He was on multiple TV shows, live events, and also on the Macedonian Idol. He released other songs after the hit “Srce vo peta” and had even multiple gigs and small concerts.

Although he experienced some success with his music, financially he was struggling to the point where it will be impossible to depend on his music.
And Macedonia not being a developed country, it was very hard to stay afloat, so he had to work multiple jobs from being a factory worker as his main job and even a second job as a construction worker. After all that hard work he could barely pay his bills, support his Mother, Father, and Sister. All that was left he was investing in his music career.

Luckily he met Nikola Tefov, a producer and artist from the same city. He was amazed by how good Nikola was at producing and writing songs, and for his age, at the time he was like a prodigy in his eyes.

They built a strong friendship and ultimately Nikola agreed to produce a couple of songs and music videos for him completely for free or close to nothing. Together they made one of the most impactful songs such as “Ova e mojot zivot” and “Za tebe zborat” and more.

After his hard life back in Macedonia, he had his luck turnaround when he met his wife Daniela. They had a traditional Macedonian marriage where it had all the media in Macedonia covering it. He still was working on his music but with the financial struggle in Macedonia, it became even harder.

Luckily they got picked for the US lottery program, and soon enough they immigrated to Chicago, United States.

He started to work in restaurants and supermarkets at first, and ultimately he got his CDL A license and started working as an OTR driver. This job made it possible for him to continue writing music, singing, and rapping, and be financially more stable.

After so many years he reunited with his old friend Nikola Tefov, which also immigrated to the US in New Jersey, and they started working together on new songs, but these songs will be on a whole different level.

He gave us a hint that publishing will be done by WMG (Warner Music Group) one of the bigger names in the music industry, and he is so ecstatic for what is about to come. He said that this new music will SHOCK THE WORLD! 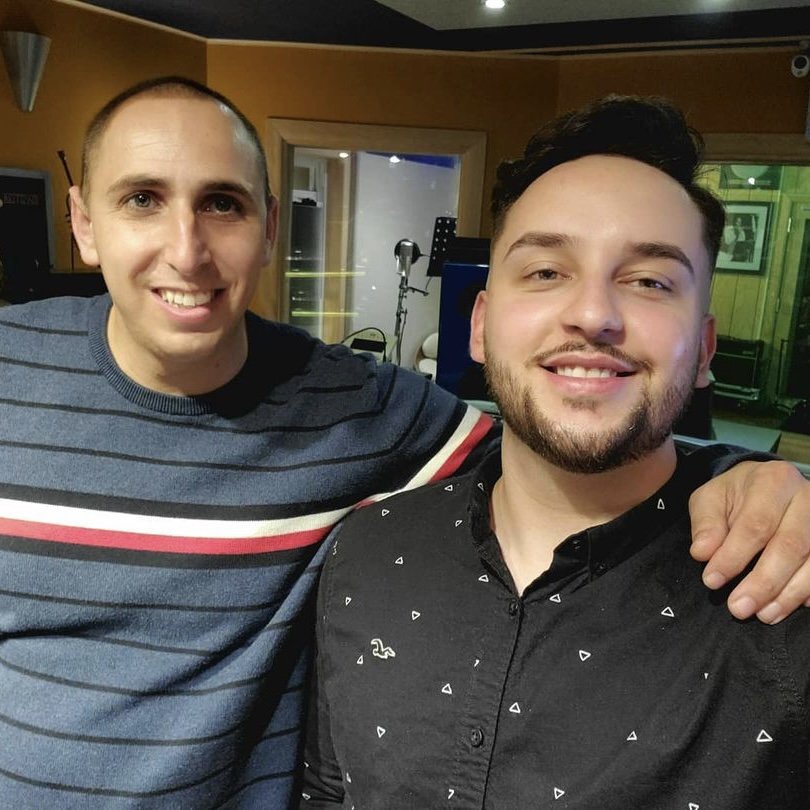 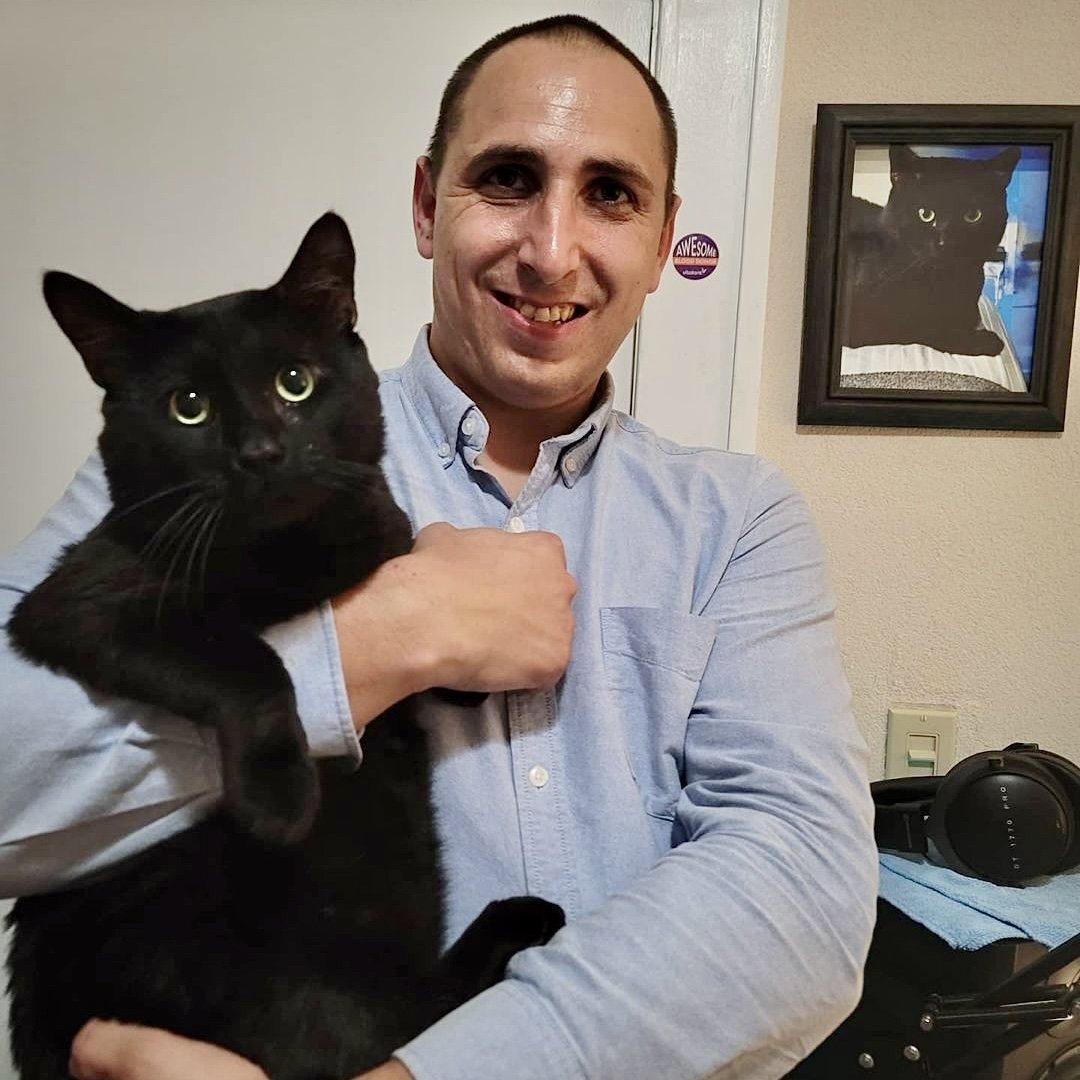 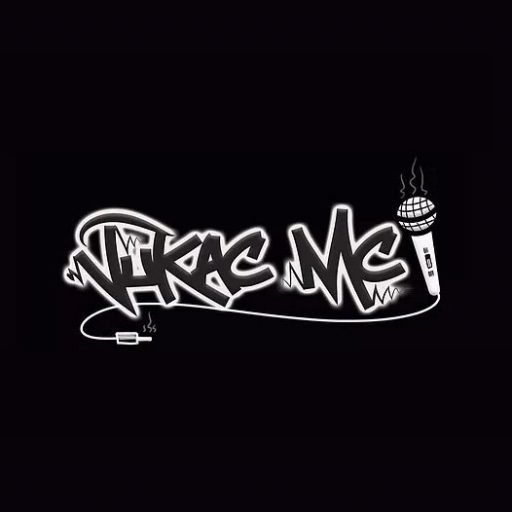 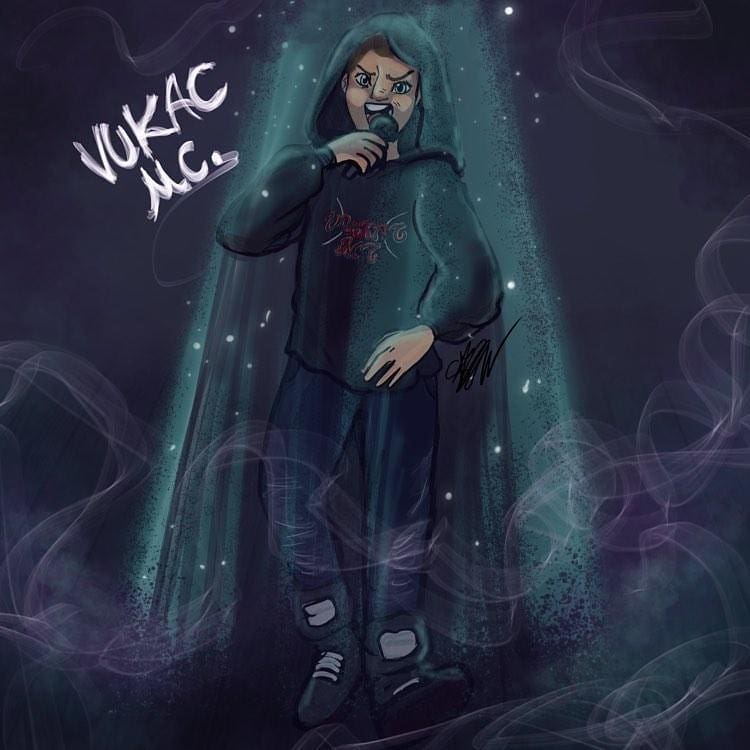 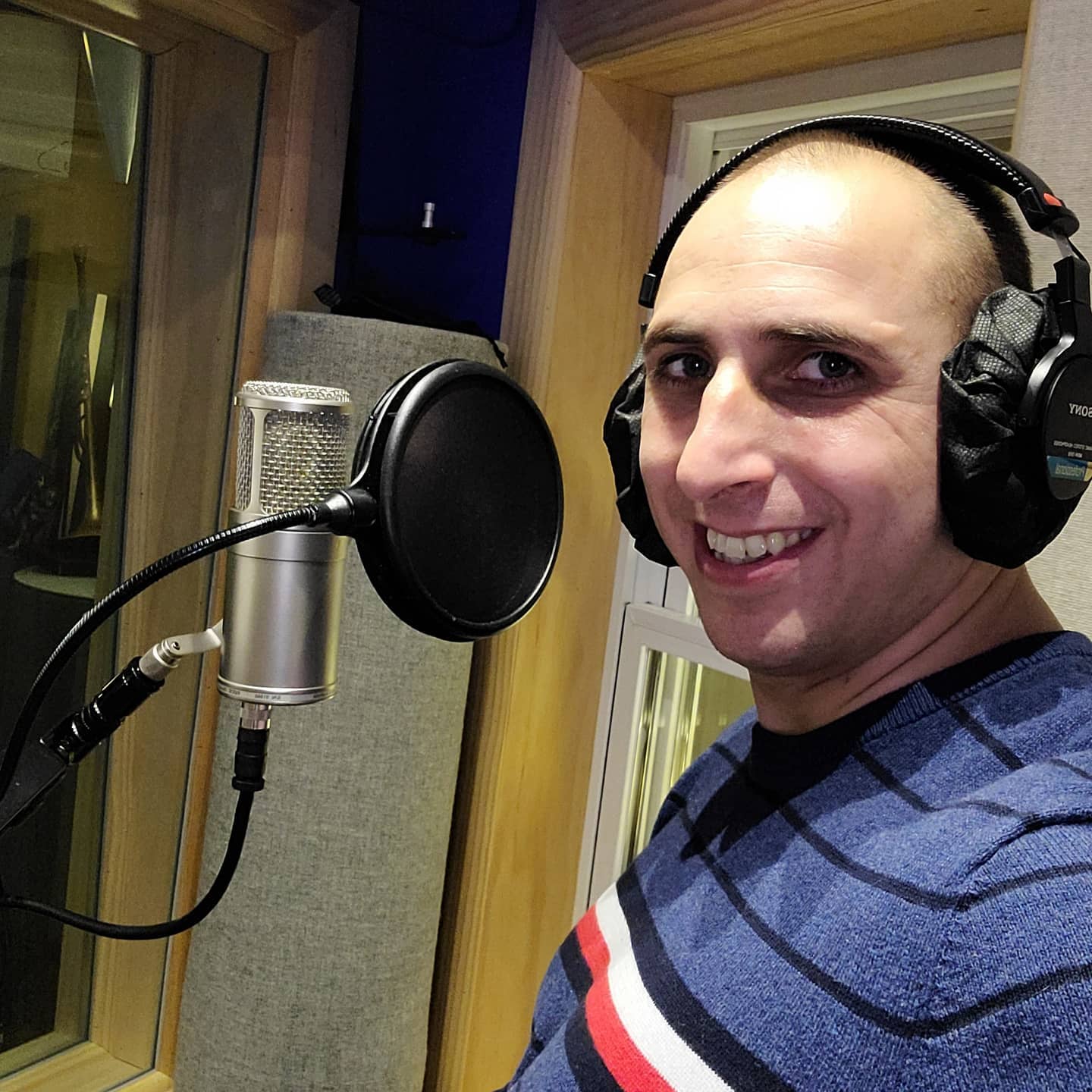 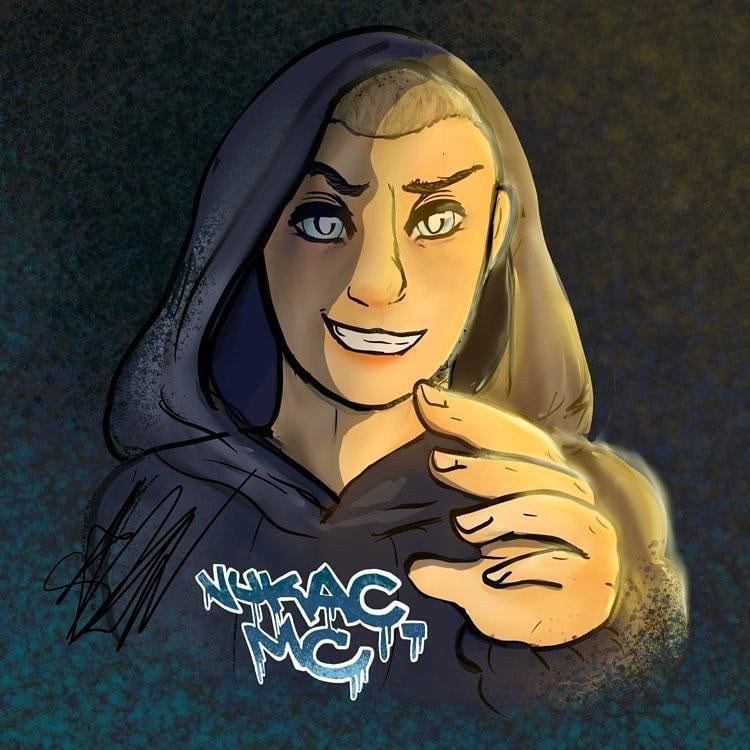 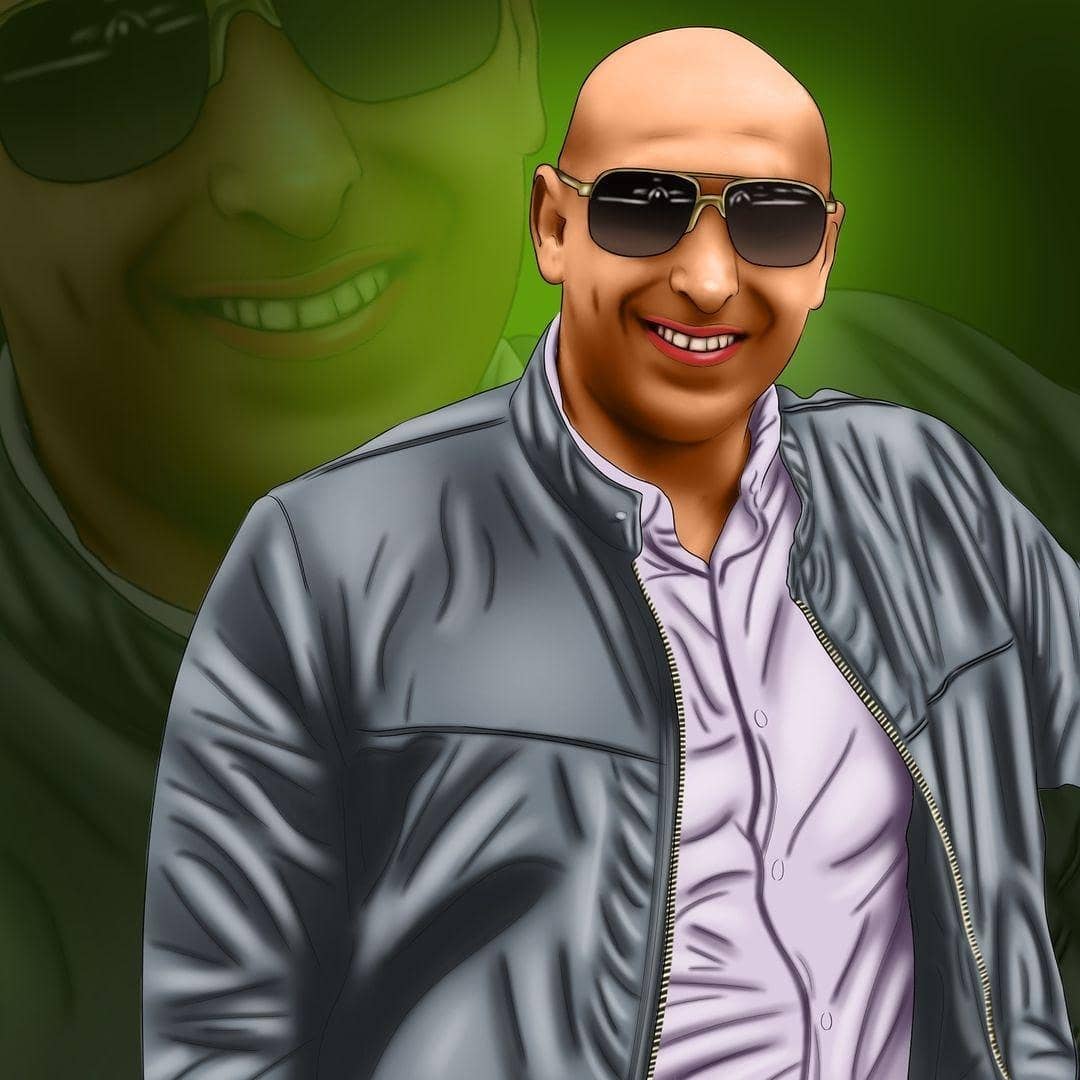 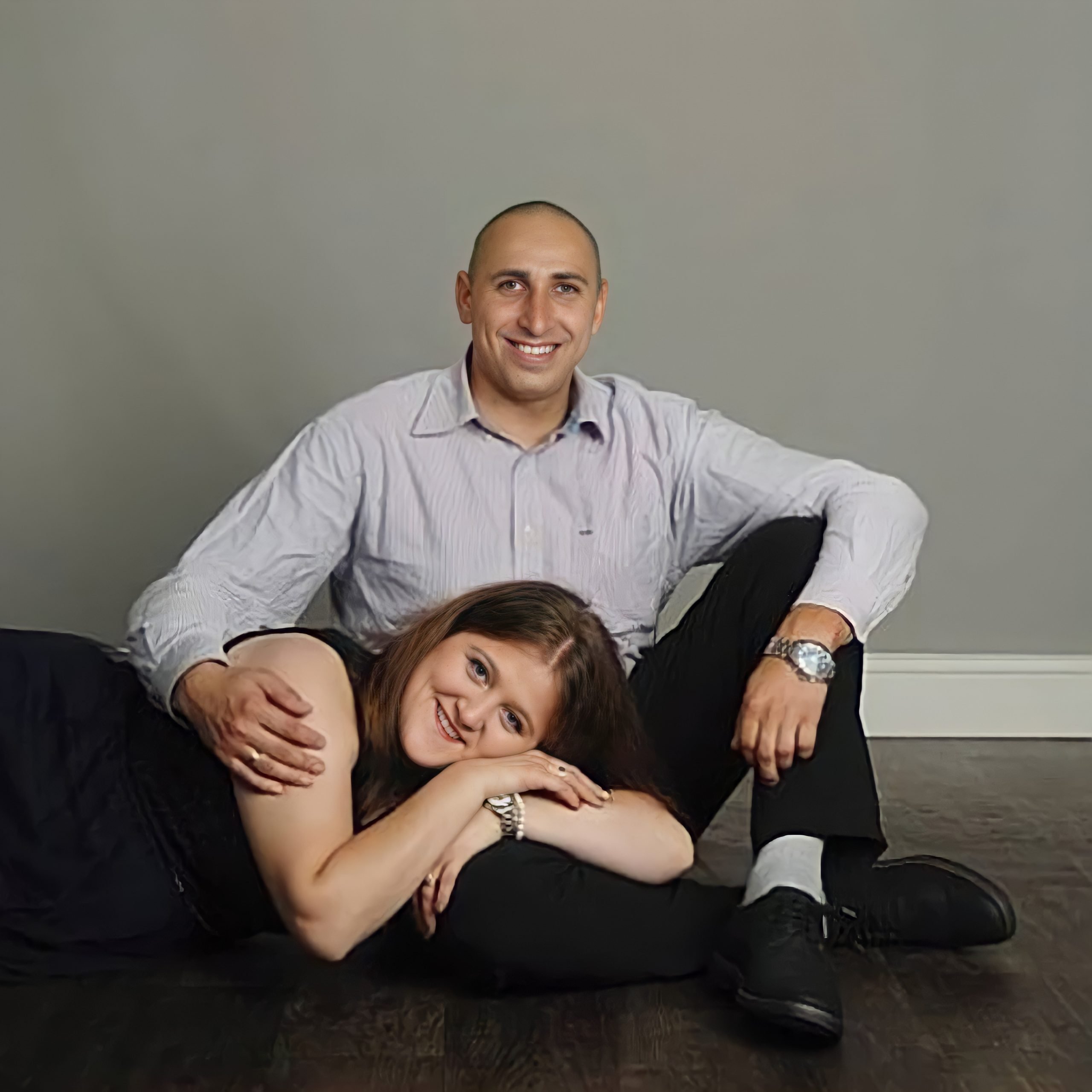 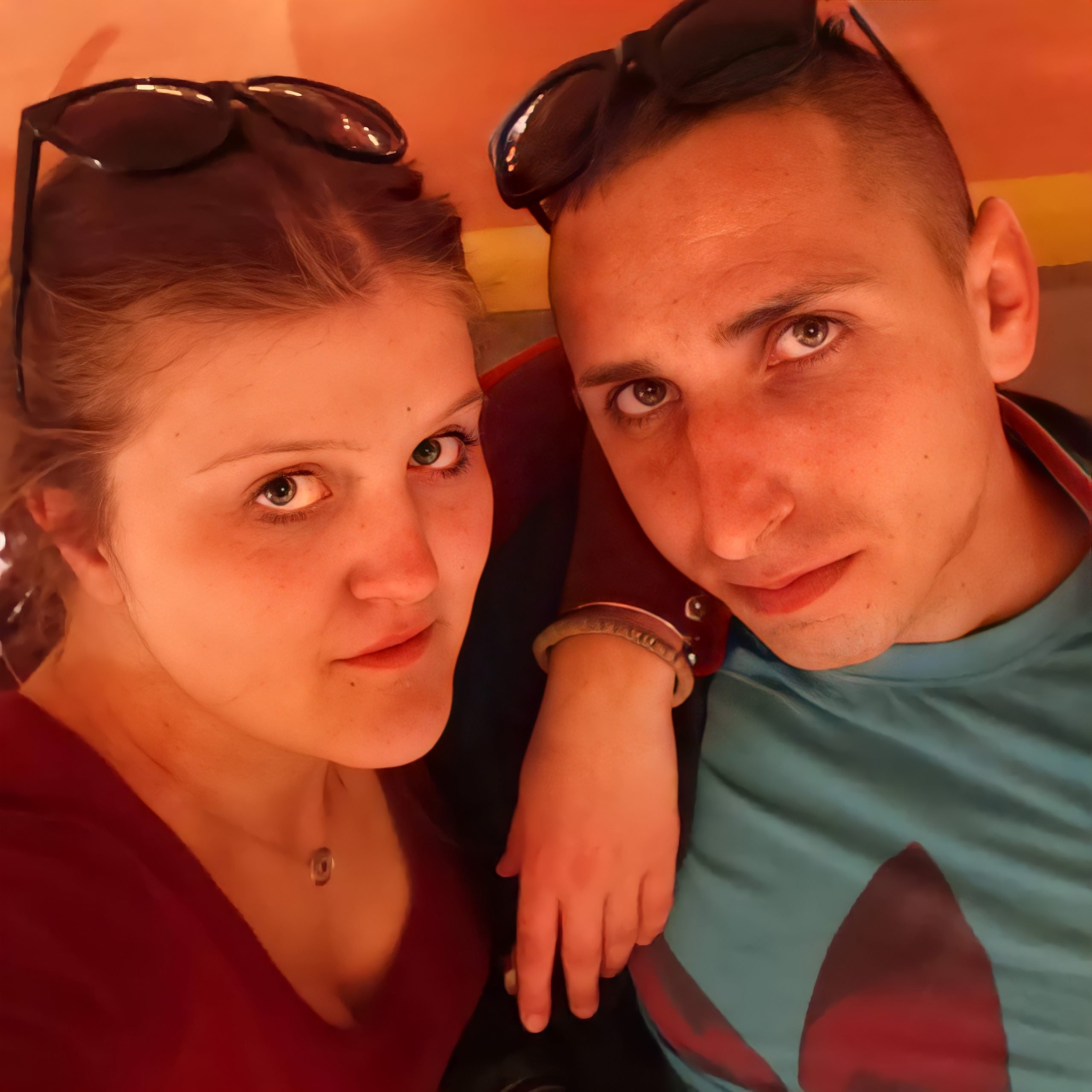 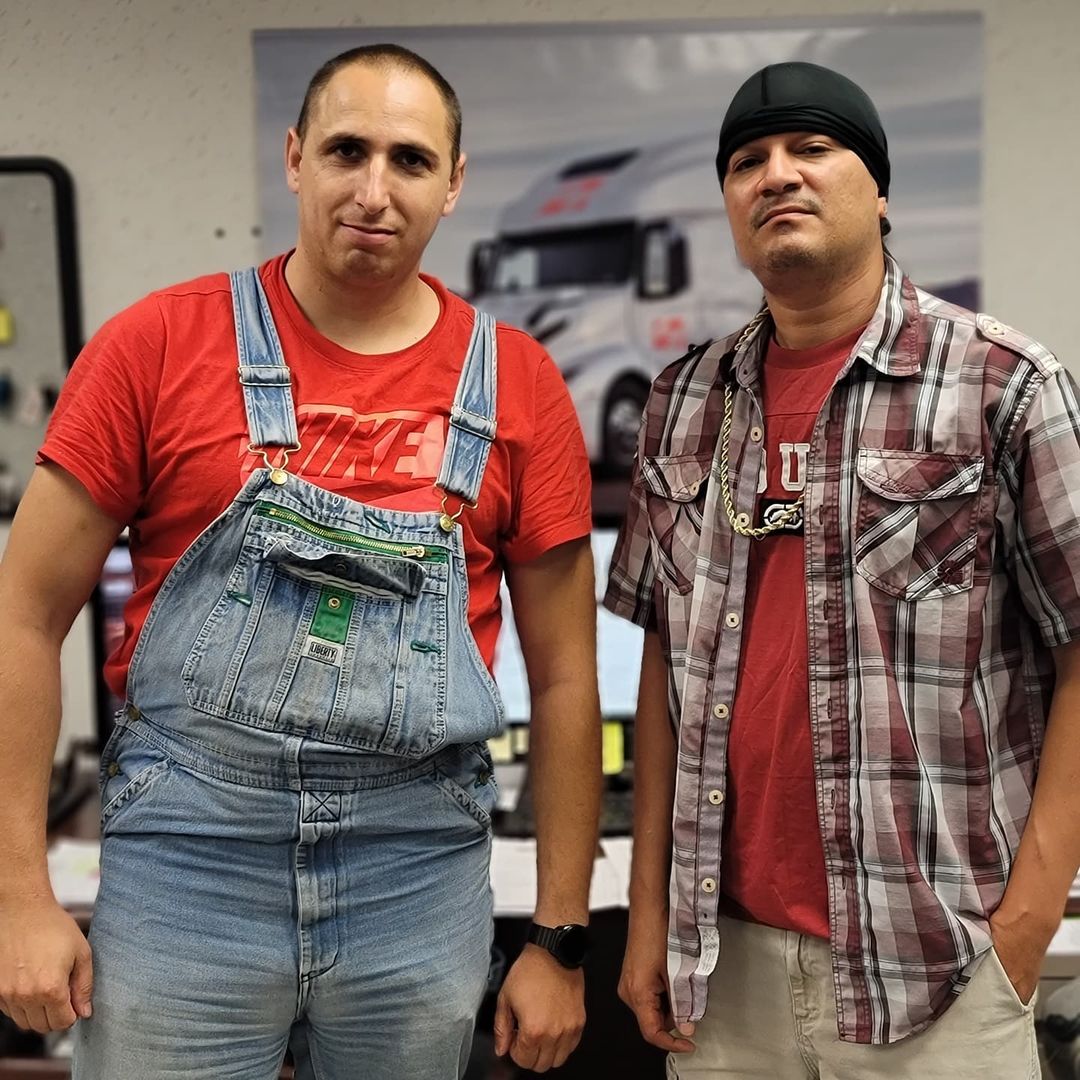 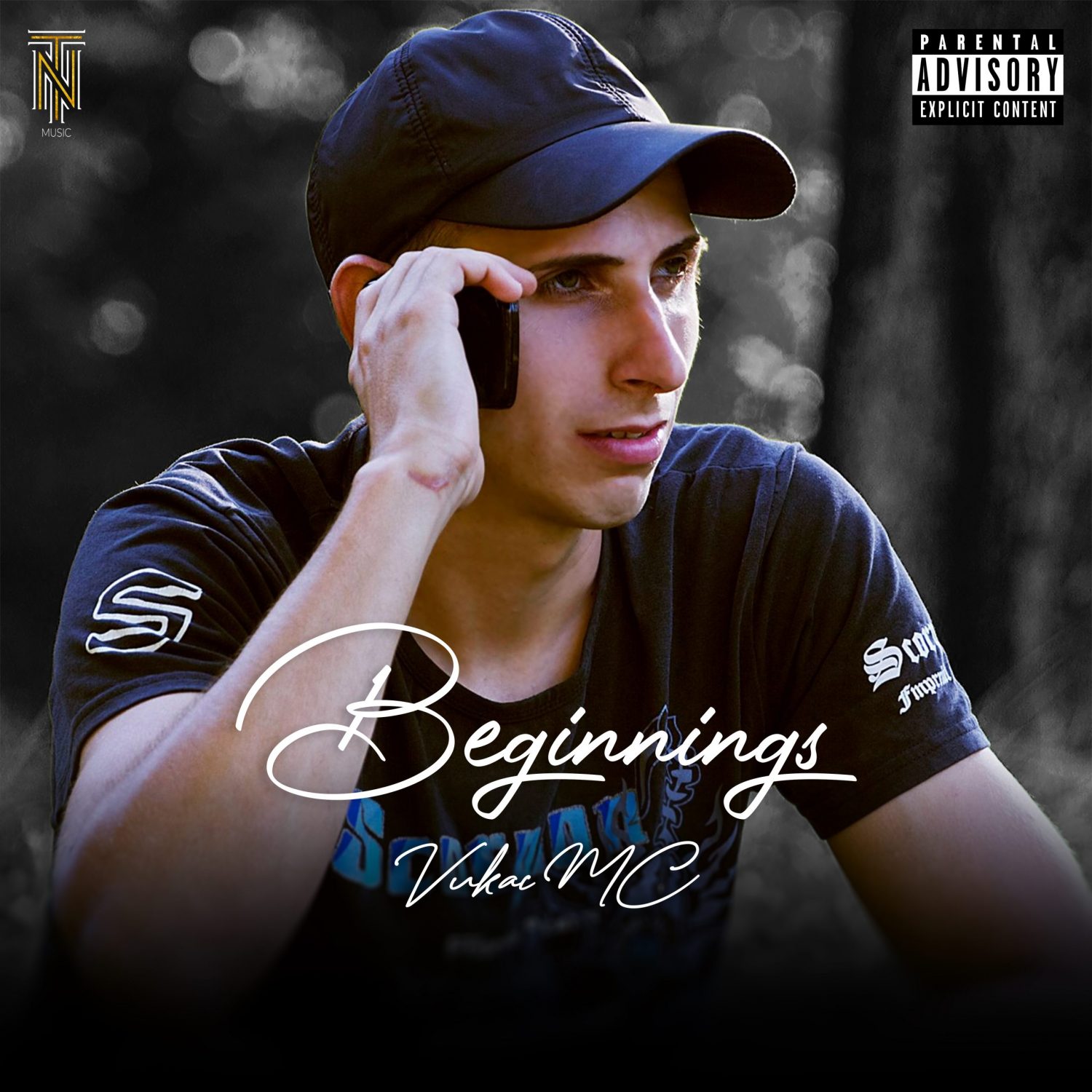 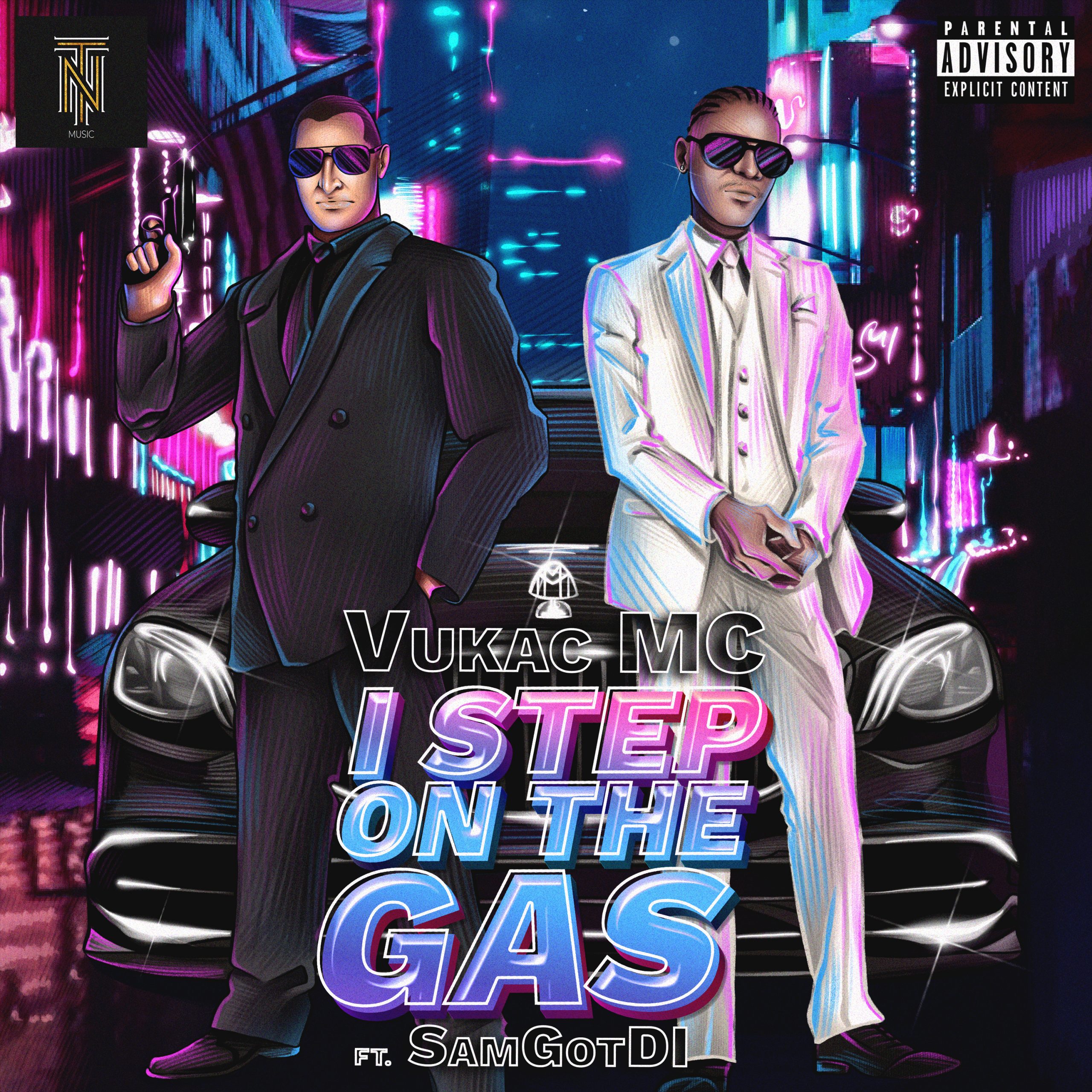 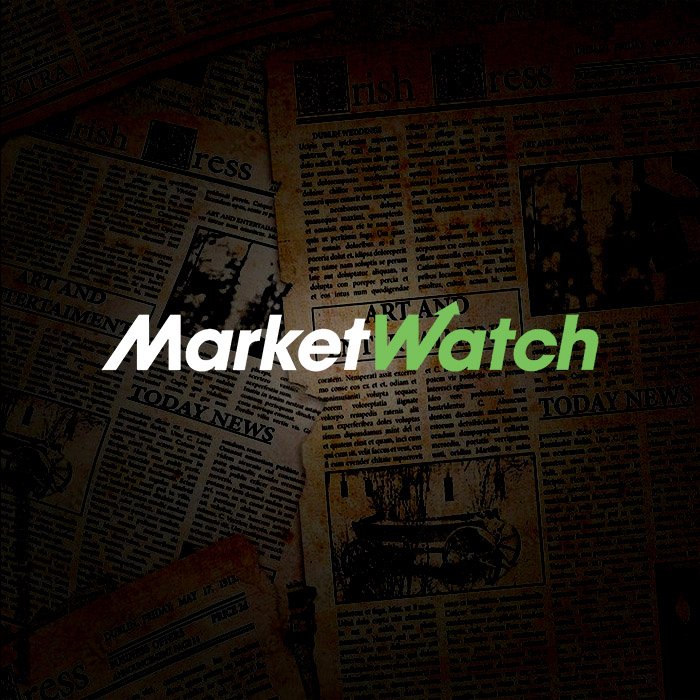 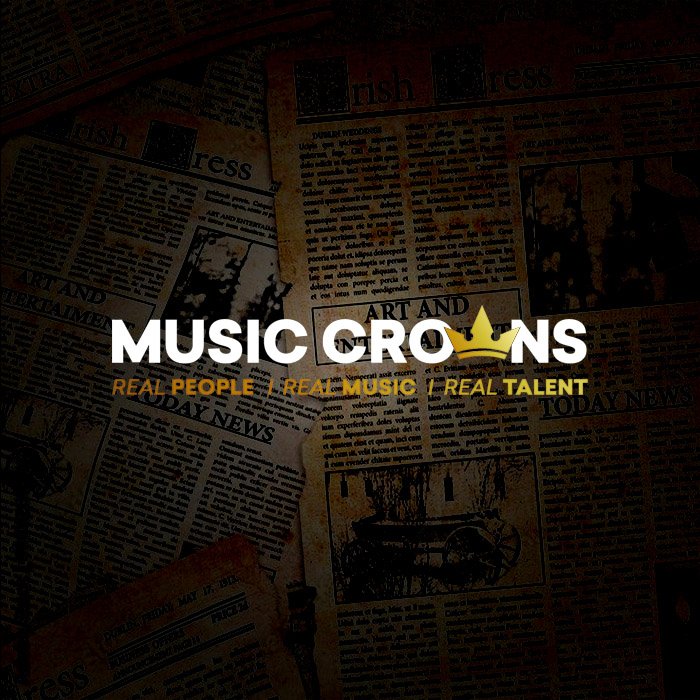 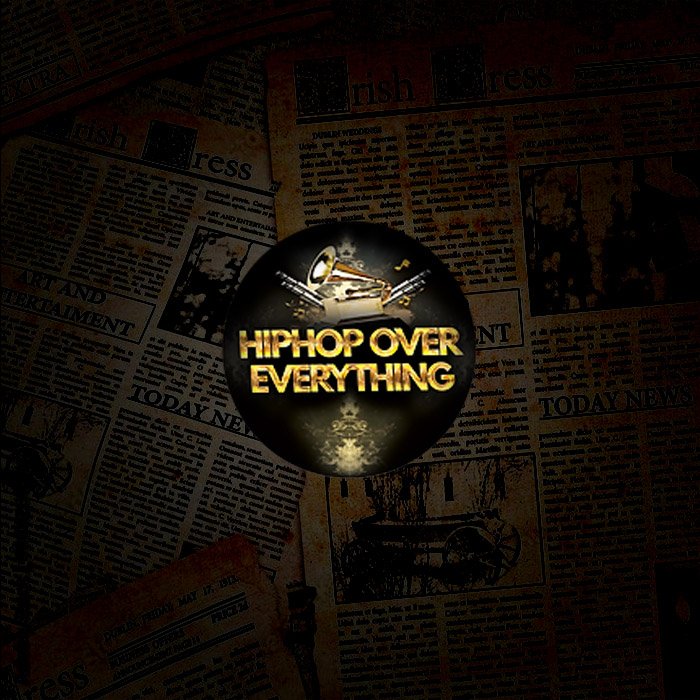 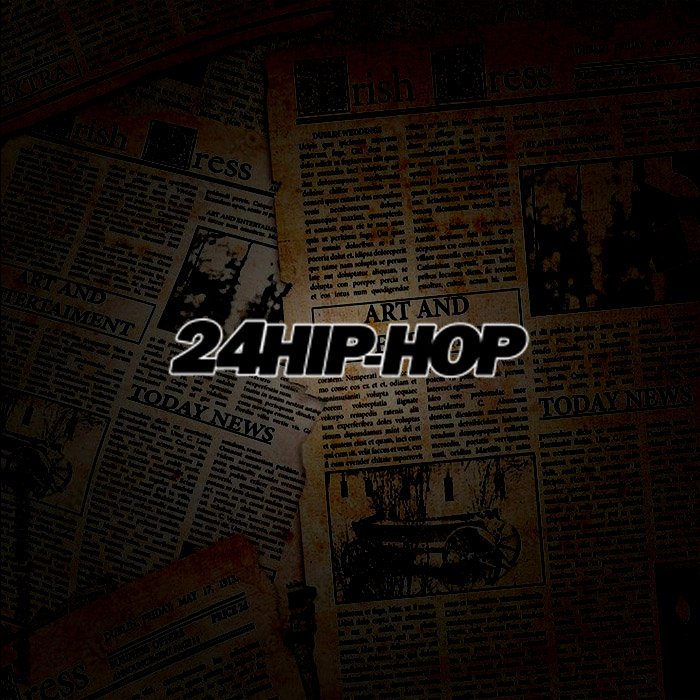 I Step On The Gas

Trailer for my new upcoming song, “I Stap On The Gas” featuring SamGotDI.